A triathlon has always been on my bucket list, and on Sunday 24th September my husband (Simon) and I are both competing in our first ever Triathlon.  I wish it was purely a bucket l 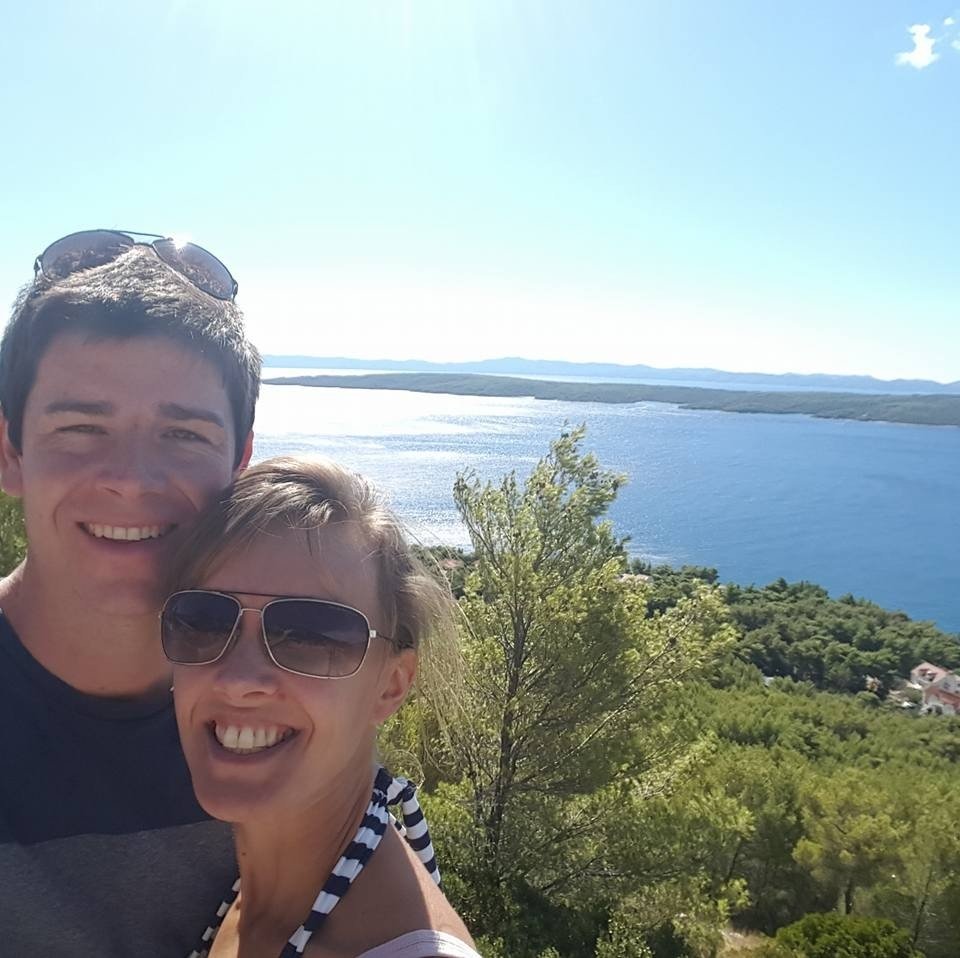 ist ticking endeavour, but we’ve been motivated to enter as a tribute to our son Joshua.  Joshua was born in January of this year, and we had moments of pure joy as any new parents do, but also moments of heartache and pain as we watched him battle for life for 10 weeks.  In March we sadly lost him; that was the hardest day of our lives and me miss him terribly.

In need of a focus…

Despite this, we’ve been determined to celebrate the time we did share with Joshua, ensure something positive comes from it all, and to have a focus for the summer. We’ve been using nature’s therapy (exercise, fresh air, sun on our backs!) to help heal & remember our little soldier.  A triathlon seemed like a fitting tribute after he fought so hard for life, and we’ll be fighting just as hard out there on Sunday with him on our minds to raise money to help other babies born sick and premature.

It’s a sprint Triathlon; so just a small step on the multi-discipine event…but that’s been enough for now!

Running – I entered thinking I had this part covered, but putting aside the fact I’d been out of running for about 9 months!  I’ve thoroughly enjoyed being back, despite lacking the speed I had this time last year.  Simon doesn’t run fullstop, so we’ve both been running together and building it up slowly (he loved his first Parkrun, but I’m still working on the K&D membership)

Swimming – I used to swim competitively, many moons ago, so I’ve been back in the pool and reactiviating those swimming muscles, but luckily it’s like riding a bike, so the swim element should be fine (it’s the first discipline afterall!)

Cycling – and then there’s ACTUALLY riding a bike…I can ride, and I own a bike (although not of the racing kind!), but it’s been a BIG (and painful) learning curve!  Luckily (or annoyingly from a competitive point of view) this is where by husband excels; he’s given me lessons on how to use my gears and helped me get over my fear of speed on a bike, going downhill and turning corners (and by ‘speed’ I mean anything over 10mph!)!  In fact I’m currently nursing a big egg on my knee after falling off my bike at the weekend…that sums the cycling part up quite well.

So it’s been a challenge, and that’s the whole point!  Bring on Sunday in putting all three disciplines together, I’ll let you know how we get on!

Jemma was too modest to put her fundraising page down, so we’re doing it for her incase anyone wants to support Jemma and Little Mae’s Little Angels Neo-Natal Unit Charity: