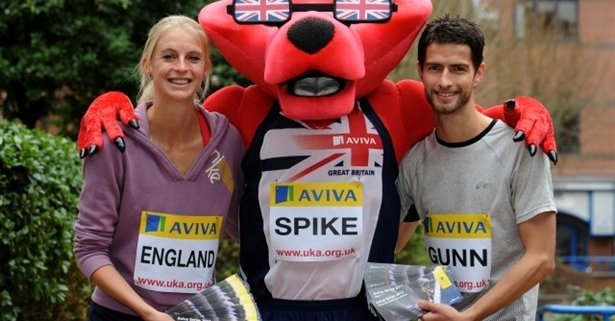 Well the week has arrived for Hannah England and Luke Gunn to join us for our training session….exciting!

This should be a fantastic and truly inspiring evening, so don’t forget to come at 6.30pm!!  We’ll be at Arden School on the Astro to warm up, then off for a run and back for Q and A afterwards, inside in a classroom.  You need to get there for 6.30pm or you’ll miss out.

Hannah is a British middle-distance running athlete who specialises in the 800 meters, 1500 meters and mile run. At 1500 m, she is the 2011 World Championship silver medallist and finished fourth at the 2013 World Championships. She also competed at the 2012 Olympic Games in London. England is one of only three British woman in history (as of 2014) to have run under two minutes for 800 m and nine minutes for 3000 m.  Her parkrun time is 17.18 – something to aim for girls; and half marathon time 86.36 – even the boys would be proud of that! 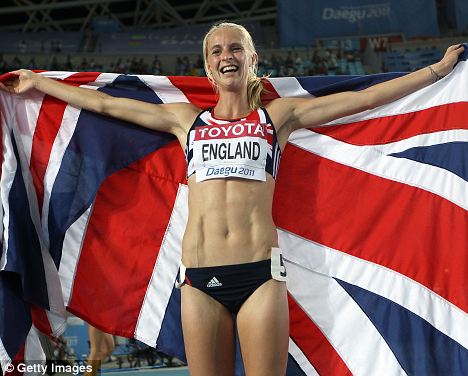 Luke Gunn was AAA National Champion for Steeplechase in 2009 and UK 3000m Steeplechase Champion between 2009 and 2012. Luke represented England at the Commonwealth Games in 2006, 2010 and 2014.  As coach coordinator  at the University of Birmingham his aim was to improve performance, increase retention and limit proneness to injury through clearer objectives, enhanced communication and more directive coaching, encouraging a group training ethos within a variety of group set-ups.  He is now Director of the Athletics & Cross Country club, driving performance and participation, and along with a team of coaches covering endurance, sprints, jumps, throws and multi events. 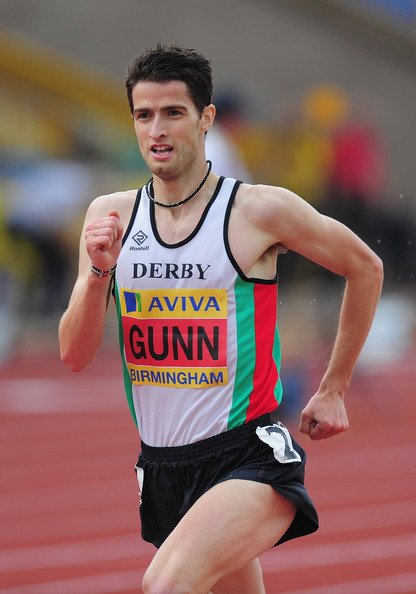