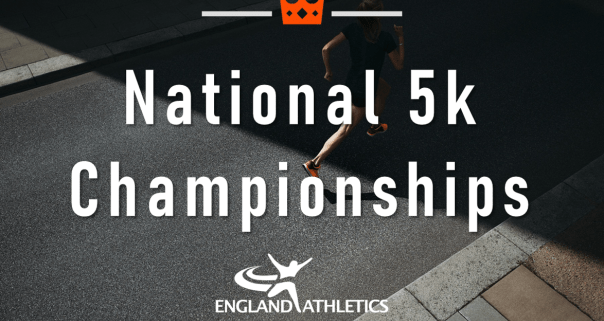 Going up against the best athletes in the country and 1770 finishers six of K&D’s finest members took on the challenge of the England Athletics Virtual National 5k Champs. Run over the weekend of 11th-12th July athletes were able to choose a time and place that suited them and blast 5k.

As so far as we can tell there was a 50% Unofficial PB rate too for K&D as Michael Williamson, Kate Leeson and David John all put the lockdown training to use by running quicker over 5k than they had before either at parkrun or an official race. Big Mick took the K&D gold finishing 375th overall with a storming 17:42.

Our sole female athlete, Kate Leeson, was de-facto K&D women’s winner for our club. She more than earned the title though as she took more than two minutes off her previous PB by running 21:29 (previous best: 23:31). Corr blimey. David John also ran an unofficial PB, going under 28 for the first time.

The overall men’s and women’s titles were won by Frank Baddick in 13:43 and Dani Chatterton in 15:12. *Burning FAST*