Kilts, Haggis, Scots and PB’s. It was a K&D onslaught up in the north as K&D’s finest took themselves round Arthur’s seat for both marathon and half-marathon fun. 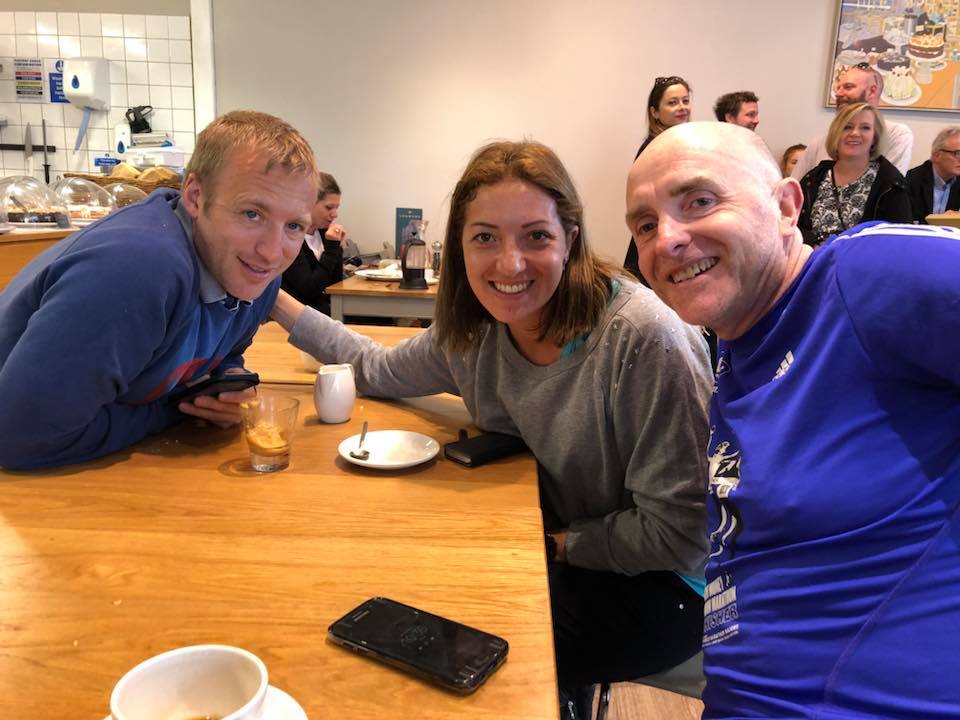 In the Half Ann Spencer-Dowdeswell smashed her long-time sub 2 goal. Her run of 1:58:23 prompted a jig and some rather emotional scenes; some saw tears, but it might have just been dust in Ann’s eyes? Behind Ann were Jan ‘Treasurer’ Hornby in 2:07: 15 and Sian Davies. One of our Scottish contingent (Seriously, we have loads of ’em these days!) Sian ran 2:19:13 while Tanya Cronin clocked 2:41:42. 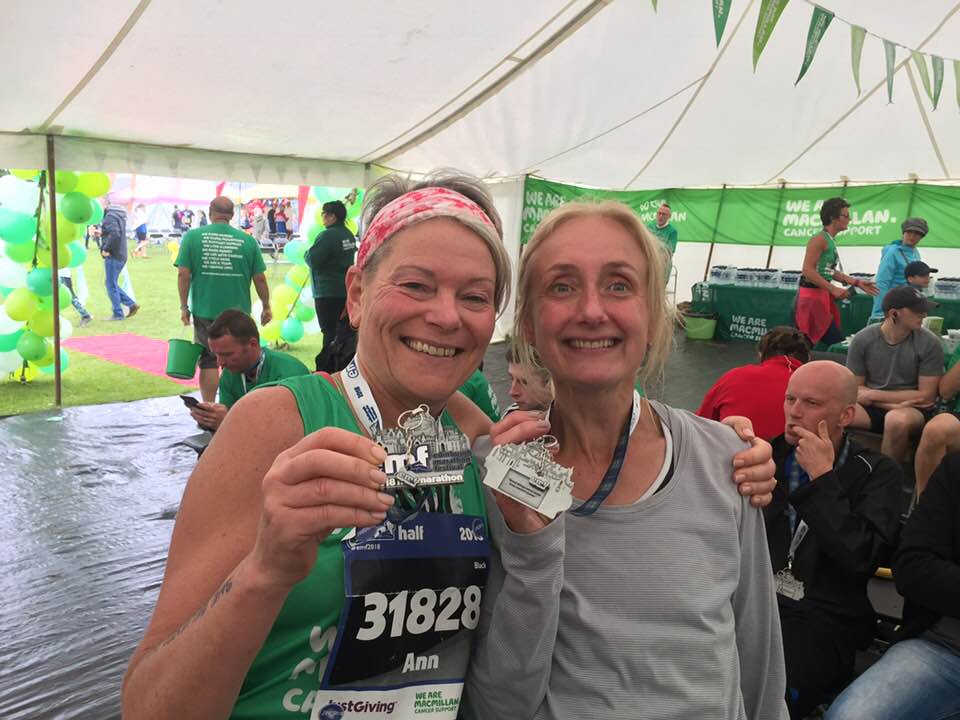 Mary Heald ran a parkrun buggy PB driving round in 22:30. We need to check if there is a motor in that buggy… Louise Marklew clocked 23:31 to take 2nd K&D woman and Jane Hunt finished 3rd in 23:43.

Nick Burke continued his improvement clocking 25:06 for another new PB.

Peter Austin took himself off to the shaded Arrow Valley parkrun and ran 20:40 on the gently undulating course.

Katie Price found herself in Rushcliffe on Saturday and clocked 28:25.

Johnathon Bellman was in Workington from 9 to 5. Dolly Parton would be impressed. He ran their local parkrun in a swift 18:43.

It wasn’t Lindsay Dalby in Colby; it was Pete Makepeace. Which doesn’t rhyme as well. Pete ran 20:46 though. Not bad at all!

Jack Bristow warmed up for the London 10000 with a dart around Dartford. His 18:12 took first place.

Northallerton parkrun:
John Garside enjoyed some Bank Holiday time in Northallerton up’t North. His 23:04 probably equates to a 14:32 when you take out the Yorkshire hills.

Stratford-Upon-Avon parkrun:
Darren John and Kate Marsh made it 7 parkruns in 7 weeks as they ran 17:35 and 25:36 opposite the RSC. Fact: Police were conducting barge to barge enquiries after someone escaped them by jumping in the river then night before.