What has now become a yearly pilgrimage and right of passage for many of our club members. Once again our delightful b 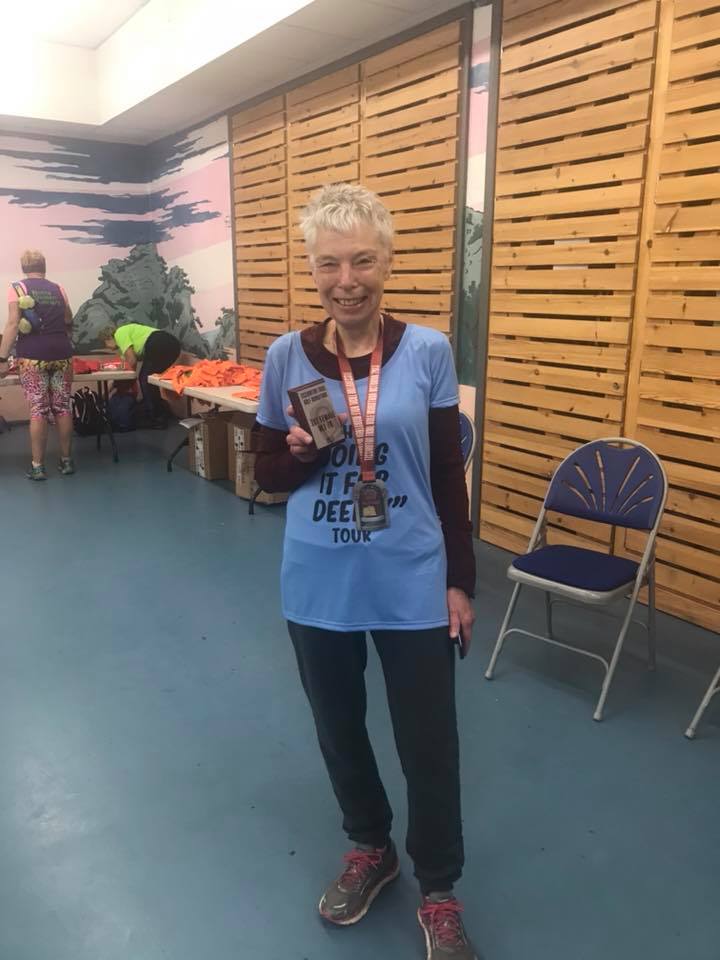 unch of K&D stalwarts and newbies packed up their prosecco and running shoes and headed off to the wonders of Tissington.

Judging by the team photo you’d assume they’d not be allowed within 100 miles of any civilised town but they were welcomed back to Tissington with open arms.

Sue Wassell took to headlines winning her age group (Women’s 18-24 she told me…). A brilliant victory. 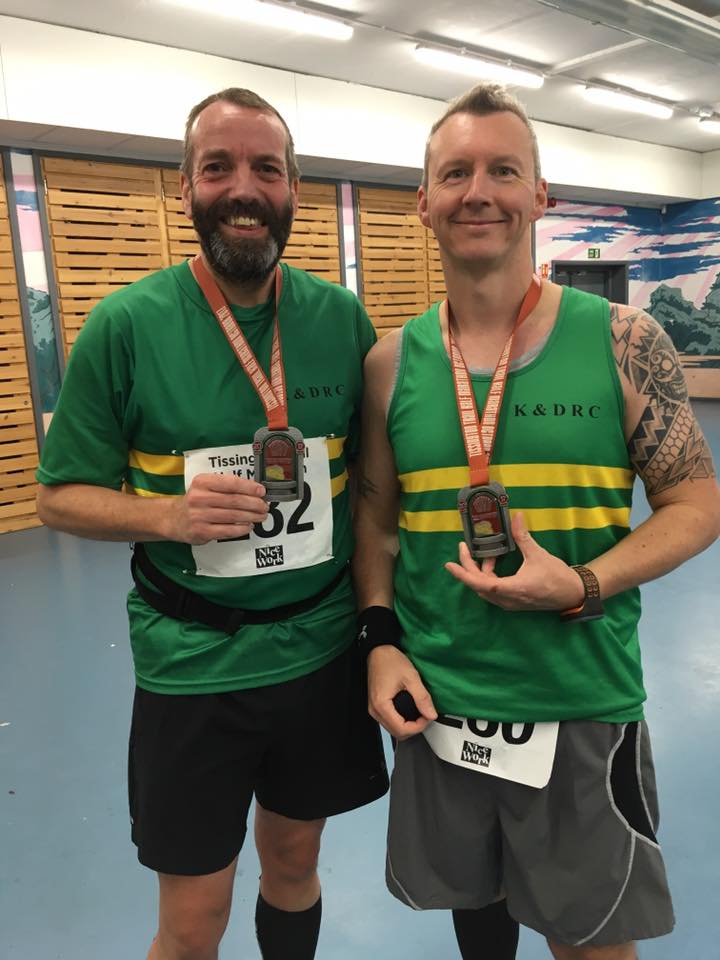 K&D’s very own Ant & Dec got their guns and nobbly knee’s out despite it being Autumn.  Althought someone needs to a) get the hedge trimmers out for Hagrid’s beard and b) show Chef-Richard how to attach his number to his vest (unless Lynsey won’t let him use safety pins without her supervision? Which would make sense… for everyone’s safety).

Well done to everyone who ran. Seeing you going off on your jaunts as a team is a wonderful sight; teamwork makes the dreamwork!

And then some more K&D turned up on Sunday…

Mad as a box of frogs you lot are.

Emma Lowe wasn’t happy with the time she ran when she completed Edinburgh Marathon. So she worked bloody hard all over summer and absolutely smashed 44 minutes off her PB. 44 Minutes!! Her new PB sits at a very shiny 3:41:11. An outstanding time and just reward for the hard work she has put in every single week.

Big Dave Carbutt moved his substantially tall frame round the Tamworth 10k judging by his Strava. His time of 39:25 saw him finish 12th overall. Darryll Wilkes

Now for the Aww, as Mary Heald paced hr dad round York. Mary ran 5:15:10 and wins the daughter of the week award.

Gary ‘The Wocket’ Wickett completed the latest of his 52 event challenge by running the Bournemouth Half in 1:57:17

It was an Atkin-a-thon up at the Cheshire Half as Nick Atkin ran an excellent 1:35:33 and Hala Atkin clocked up a new PB of 1:53:53. Weirdly that means both Atkin’s results only included the number’s 1, 5 and 3. Odds on that?

Imogen Rowe clocked an impressive new PB of 1:52:30 at the Oxford Half and she was joined by clubmate Emily King who ran 2:32:47.

Rob Stewart took himself off for a trip to the well regarded Alcester 10k.  Rob ran 49:40. He was joined by Emily Campbell who ran 58:02

A downpour of good quality H2O didn’t dampen spirits at Brueton as a 40 minute torrential downpour lasted pretty much from ten to nine through to half way through event number 378. Up top Gareth Wainwright repeated the last 32 weeks finishing 1 & 2. Gareth running a storming 16:54 in the rain, and a less than enthusiastic Darren splashing through the puddles in 17:51. Ricky Stewart, in search of sub-18 was thwarted by less than idea conditions – his 18:11 being tantalisingly close.

Louise Bell took our women’s honours on Saturday. Her reward for getting drenched in the rain was a 22:39 PB! Louise was clearly singin’ in the rain after that performance. Behind her Sarah Cattell canoed round in 23:49 and Monic Green enjoyed a 26:37 as she preps for New York.

David Carbutt warmed up for the Tamworth 10k with a 19:55 at Kingsbury.

Across the Irish Sea now for Brian Corr (Not the drummer in The Corrs) who ran 22:00 exactly.

Finally, after this very long recap we have 28:10 for Peter Harvey at Bideford parkrun. My fingers ache too much to think of anything funny to say any more.

p.s. one final thing… Smita gets photo of the week! 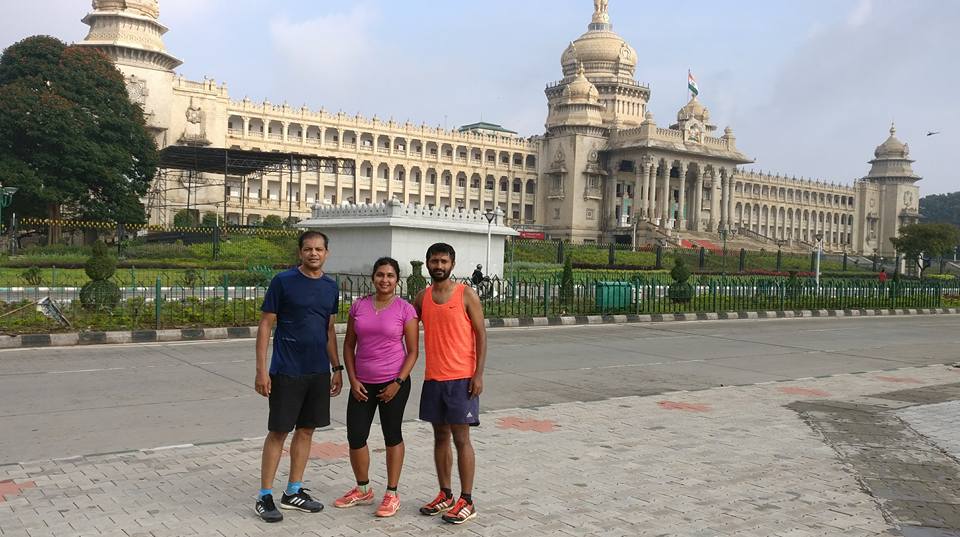