Run to the Castle Ultra

Didn’t he do well! Tim Price ran the Run to the Castle Ultra this weekend finishing a brilliant 8th iin 7 hours 39 minutes. The 42 mile ultra runs along the Welsh Costal Path. Greeted by the marshalls at the finish with a “Nice to See You, To See You Nice” Tim once again confirmed his status as K&D’s mountain man. The event features incredible views… Like this one of Tim looking all excited at having been on a train in his shorts and carrying his plastic bag. 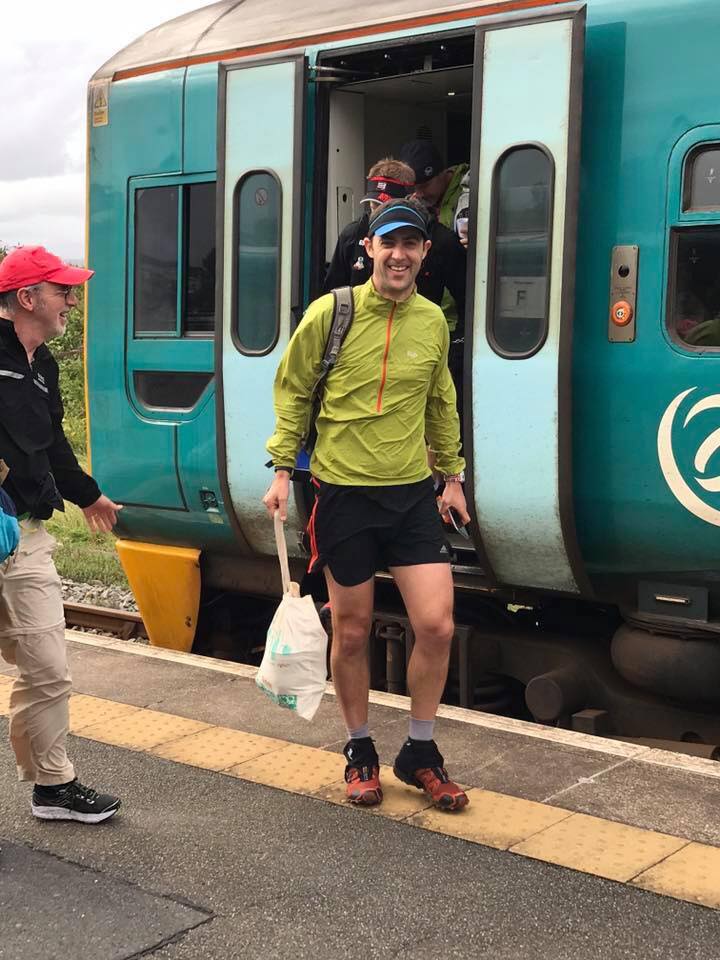 And this one of beautiful Wales… 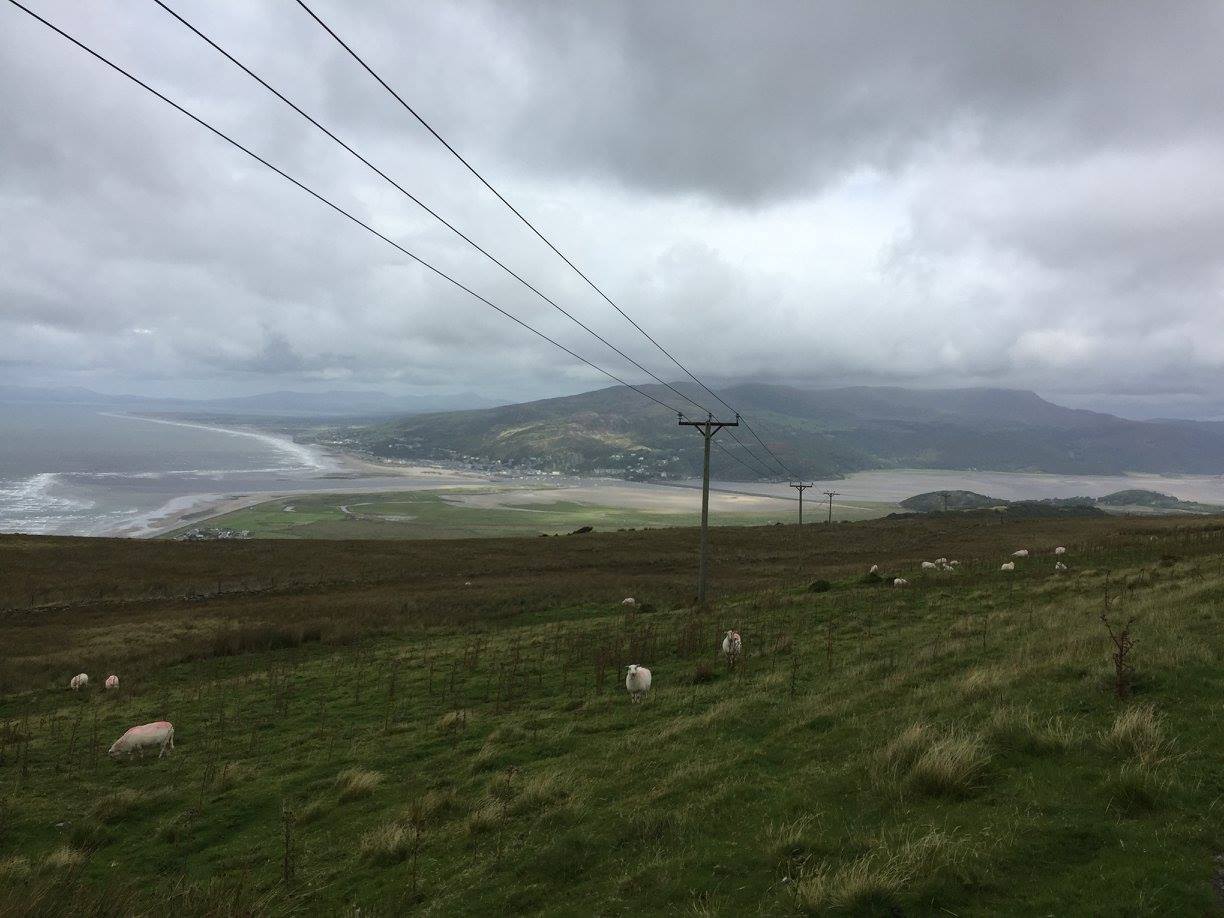 In the words of Bruce Forsyth ‘Good game, good game’.

Continuing the Brucie theme Brueton parkrun was graced by Team GB Gymnast Megan Parker. She started the ceremonies and joined as tailwalker to show that as part of the #teamparkrun event that parkrun is open to all.

To show just how accomodating parkrun is they let Chris Sharp run. And so you know they will accept just about anyone! Chris didn’t bring his barcode though (Boo!) so he missed out on being first K&D man home. That instead was recorded as a notch on Darren John’s Running Shoe post. He ran 17:34 to finish just ahead of Gareth Wainwright as those two once again did battle. Gareth ran 17:41 and discovered Korean Beer is not performance enhancing. Chris Morgan cruised round in 17:53 to deliver 3 K&D men in the top 4 – and all under 18 minutes.

Mary Heald ran a sizzling 20:19 to narrowly miss her PB. She was 2nd female overall and first K&D lady. That 20 minute barrier looms. A bit of winter hill work will surely send her crashing through into the 19’s (we hope!).Behind Mary, Sarah Cattell ran 24:08 and Kate Marsh once again made the top-3 in 24:45.

Both Kay Adenipekun and Paul Winwood showed that they are in the best form of their lives by running PB’s. Paul ran 23:44 and only narrowly behind was Kay in 24:30. Congrats to both men on their hard work – you’re getting the rewards now! If you play your cards right your PB’s might go ‘Lower! Lower!’.

Emily King took in the sights of Edinburgh during festival season. The joke was on the competiton though as Emily clocked 31:02. It probably snowed too being in Scotland.

Tricky Dicky, Richard Dixon finished top 10 and sub 19 with an 18:50 over in Coventry. I googled Bruce Forsyth and Coventry and literally came up with nothing.

Isabel Arthur photographer to the stars (of K&D) clocked 28:02.

Alongside 4x100m Gold Medalist Adam Gemili at Cannon Hill parkrun newbie Jack Bristow showed a clean pair of heals to the majority of the field as he clocked a swift 18:11. Between Jack, Joe, Greg and a few others we’re starting to look like a creche… or are the rest of us just old?

Thanks for reading, you’re a lovely audience, so much better than last weeks.