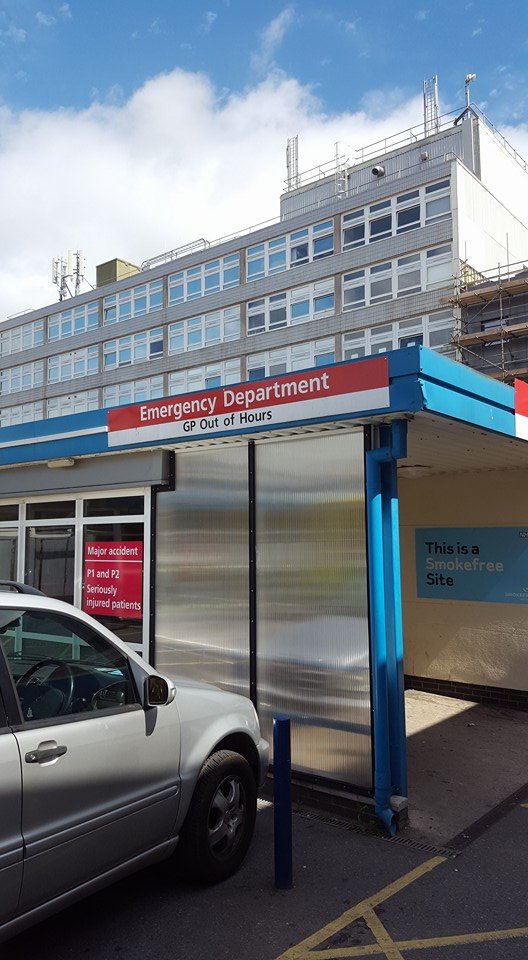 Darren John was 27th in the Torbay 10k. Thinking his recent injuries were behind him he ran 41:19. He then spent three to four hours in Torbay Hospital A&E on Monday morning getting an X-ray to ensure his right hip wasn’t fractured (to go with the left one he broke three years ago). What a plonker. Thankfully X-rays show no fractures.  A dose of co-codamol and a week of sitting in the beach hut in the sun with ice cream have been prescribed. As a result he has a free place for anyone who wants to do Kenilworth Half on Sun Sept 4th. Email darrenbjohn@hotmail.com if you want the place.

Brueton parkrun
Rob Houlston was first across the line for Knowle and Dorridge at Brueton this weekend. Running a solid 19:28, just a second outside of his personal best Rob was rewarded for toughing it out in miserable early morning conditions. Paul Williams was second in 20:27 with Peter Austin third in 20:38.

On the lady’s side Siobhan Cotter took the honours this week running 24:32. Kay Adenipekun ran a superb PB of 25:53 to take second and was followed by the ever-tough Linda Whitehead.

Kingsbury parkrun
Simon Battson and Ian Maidment duked it out at Kingsbury this weekend. Simon clocked 23:53 while Ian ran 25:31.