Rumours that our resident statistician Keith Whitehead only takes part in triathlon because it gives him a larger data set have yet to be confirmed, however in his ongoing search for the sport with most statistical value he smashed his way through his first full Ironman distance Triathlon this weekend. He will be replacing Robert Downey Jr. in the next Avengers film. In his own (far too modest – Editor) words…

Of course we’ve all said “I won’t be rushing to sign up for another” only to find that two months down the line the inevitable has happened….

Results for the Northbrook 10k are now on Run Britain Rankings, and the WRRL site.

Darren John was first K&D male runner across the line in 18:05. Getting in a last quick bit of work before He, Paul Winwood, Dave Monk and Richard Drakeley (as well as Darren’s better half Kate Marsh) take on Thunder Run 24 next weekend under the K&D Warriors banner. He was followed by our very own Bear Grylls, Mountain Man Tim Price. 18:25 sufficed for Tim this week. He was followed by Rob Houlston in 19:35.

For the ladies Felicity Sharp continued to whittle her PB down towards that magical twenty-minute mark (20:23). Monica Green popped up and delivered a spot on 22:00 clocking – not leaving any spare change to ruin her accuracy with that time. Jane Hunt ran 23:08 to compliment her previous week’s 10km PB.

Elsewhere in the world… 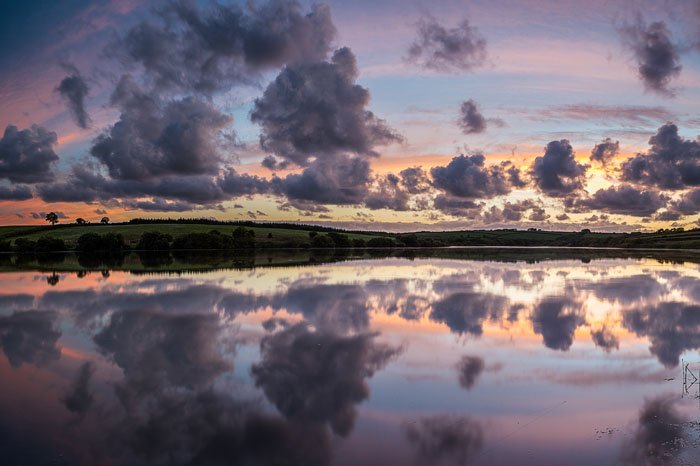 Bude in Cornwall is interesting for a particular reason, it being the site of GCHQ Bude. An array of gigantic satellites sit on top of the cliffs; their work classified (ish). The Intelligence Services Act 1994 grants GCHQ Bude the power “to monitor or interfere with electromagnetic, acoustic and other emissions and any equipment producing such emissions and to obtain and provide information derived from or related to such emissions or equipment.” So they can listen to and intercept your phone calls – or talk to ALIENS!. (We do NOT speak to aliens – GCHQ) 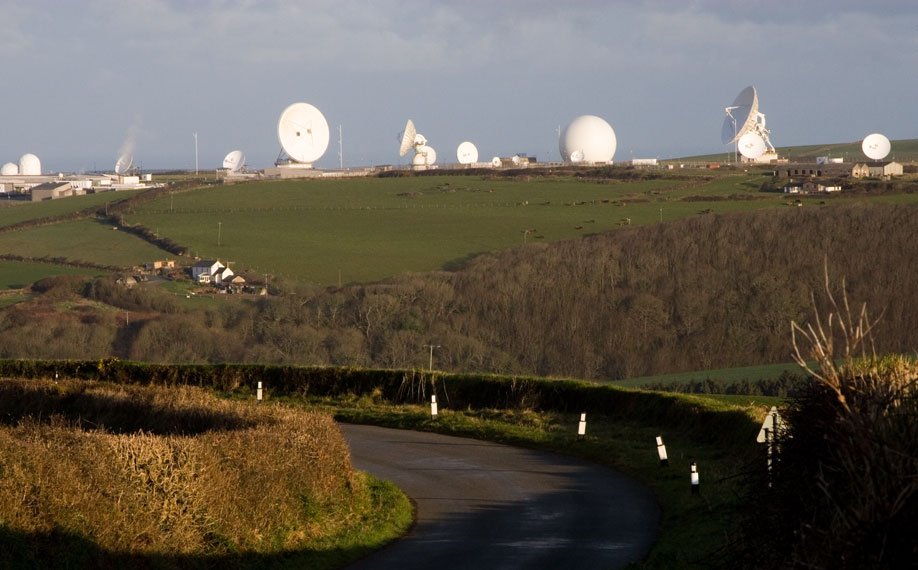 Richard Dixon ran 19:31 at Arrow Valley near Redditch. He was last seen being zapped into the sky by a flying saucer and muttering about phoning home. We are unsure if it is related to Steve Marks breaking into GCHQ Bude to look for little green men (not Kenilworth Runners).

Speaking of GCHQ and the secret services, a man who is fond of exotic locations is Ian ‘007’ Maidment. He continues to represent MI5 and K&D down under in Australia. So far he has hugged a Koala, beaten Leyton Hewitt at darts and been attacked by spiders the size of houses. He’s also ran 24:46 at Sandon Point parkrun. I’m not putting a picture up of Sandon Point again. It was too depressingly beautiful last week. So here’s Hugh Jackman instead:

It’s supposed to be hot over the next few days. Drink to thirst, wear a hat, put on some sunscreen and try to avoid running during peak sun hours of 10-3. Other than that have a good run.