Hill Hill Hooray for the Hilly 100! 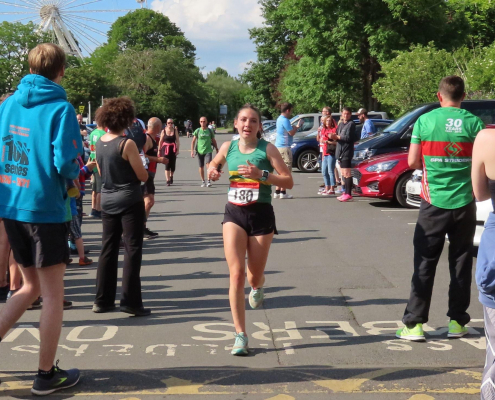 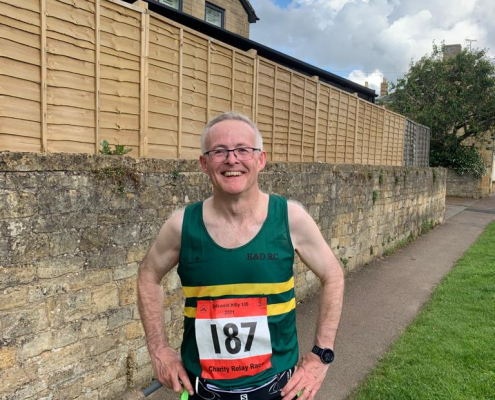 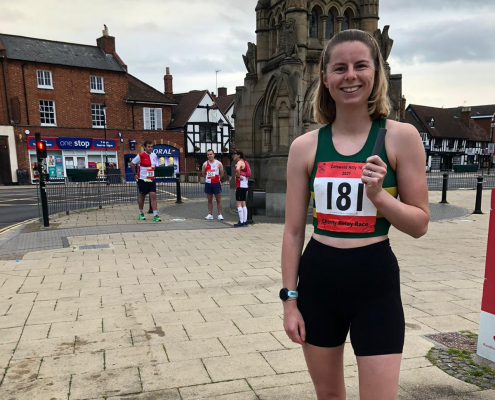 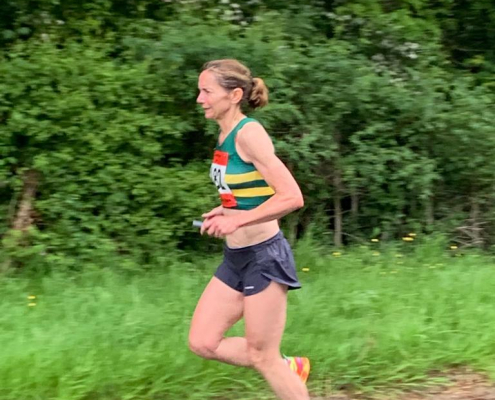 The sun was shining on Sunday for our first club team race in over 12 months at the Cotswold Hilly 100! For those of you who may not know, the event is a relay race of 10 x 10(ish) mile legs which starts and ends in Stratford working its way up and down the hills of the Cotswolds in the process. Each leg is run in turn using pre-issued instructions and maps, starting at the crack of dawn and finishing half a day later. Despite some challenges with Covid restrictions and limited time to prepare, it was great to be able to enter a mixed and men’s team this year (and I am sure we can enter more next time out).
Emma Horsfield took the red-eye leg to get things started at 6am for the mixed team and Chris Revell led out the men at 7am, both of whom set the tone for a fantastic day of running. The baton was passed successfully between all of the first 7 legs, even if there were a couple of near misses (Danny not having his number and then starting at the wrong point, but what’s a couple of hundred yards between friends). What is really impressive is the fact Paul Baker and Mike McDonald also ran back to the start of their legs to make it a 20 mile hill run, absolute nutters!
Leg 8 was a mass start to ensure we finished within the allocated cut off time and was led out by Lloyd and Andy just as the heat was ramping up. Big Kev took on the anchor role once more for the men and was joined by Lucy Connors for the mixed team, who I must say did a fantastic job running her first ever run of 10 miles on a hilly course in a brilliant time!
The completed times for the two teams were:  Mixed – 14 hours 17 minutes and Men 11 hours 10 minutes (plus or minus a couple of minutes), and the fact no one got lost (despite a couple of close calls) made it an even greater achievement!
A summary of each leg is below:

The post run drinks involved a game of Hilly Top Trumps which created friendly debate over who had the hardest leg, steepest elevation gain or highest heart rate (Kev trying to pocket all 3).

Overall, we all had a huge amount of fun with the event well and truly living up to its name and are already looking forward to taking part again next year. Hopefully we can get a few more teams together and rival Kenilworth, Leamington and Spa Striders who entered multiple teams each! There’s at least two more Connors we could call up to a team 😉 Let me know if you are interested in getting involved next year and more details will follow about the 2022 event once they are released.
Thanks again to those who ran and helped to organise logistics and made the event possible, and in particular Flick who was instrumental with everything!
Chris Sharp
Men’s Captain
PreviousNext 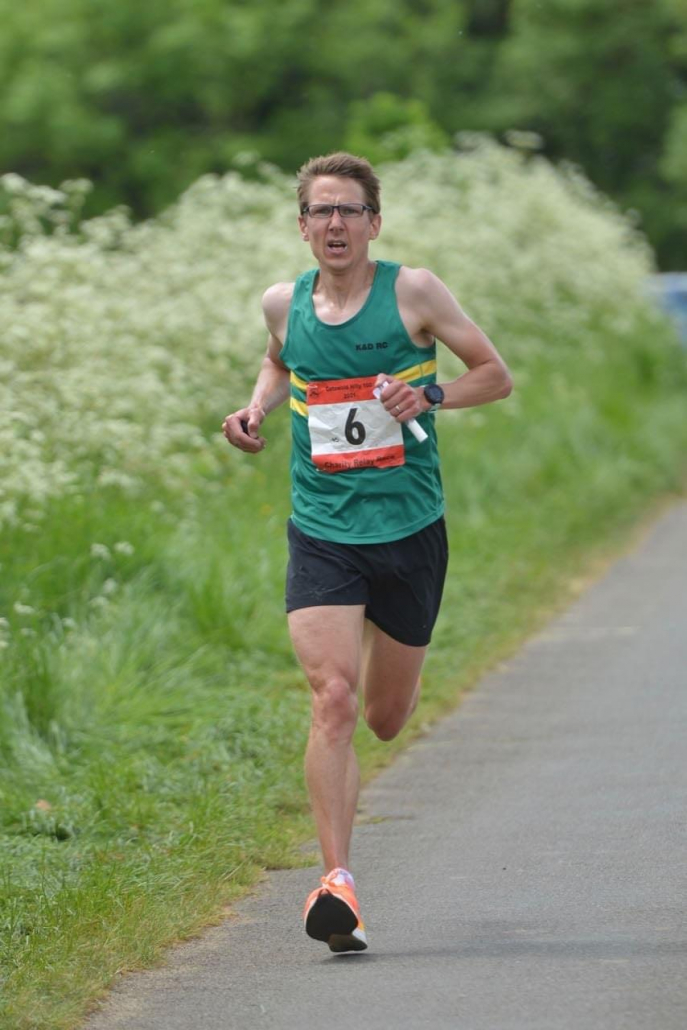 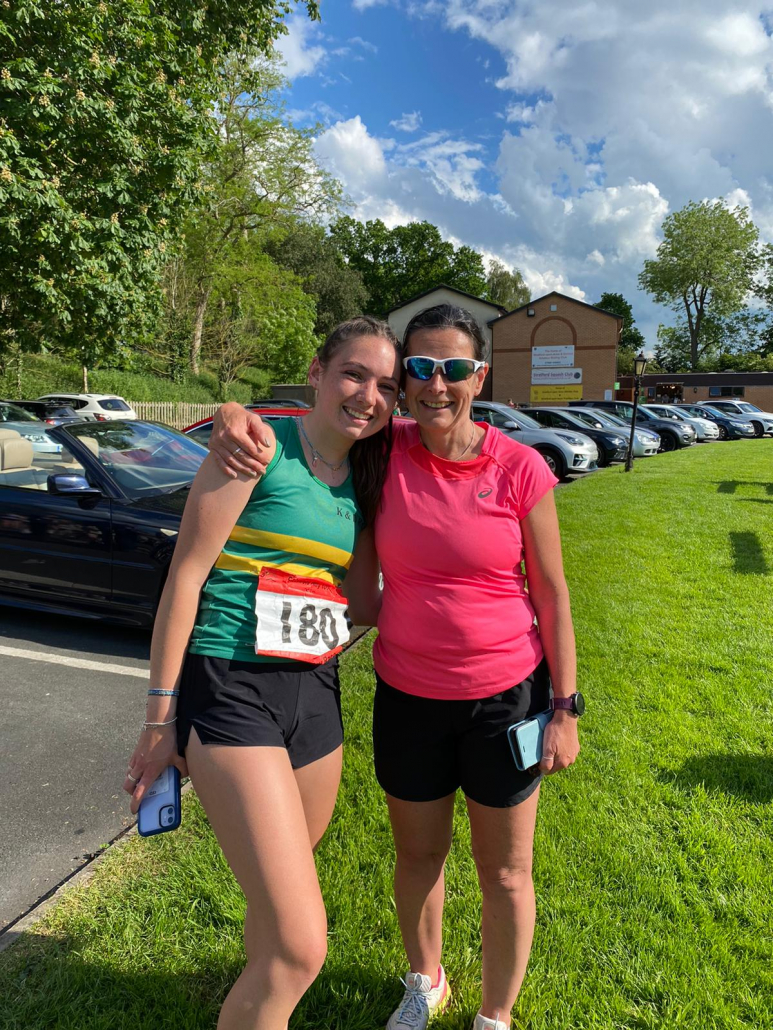 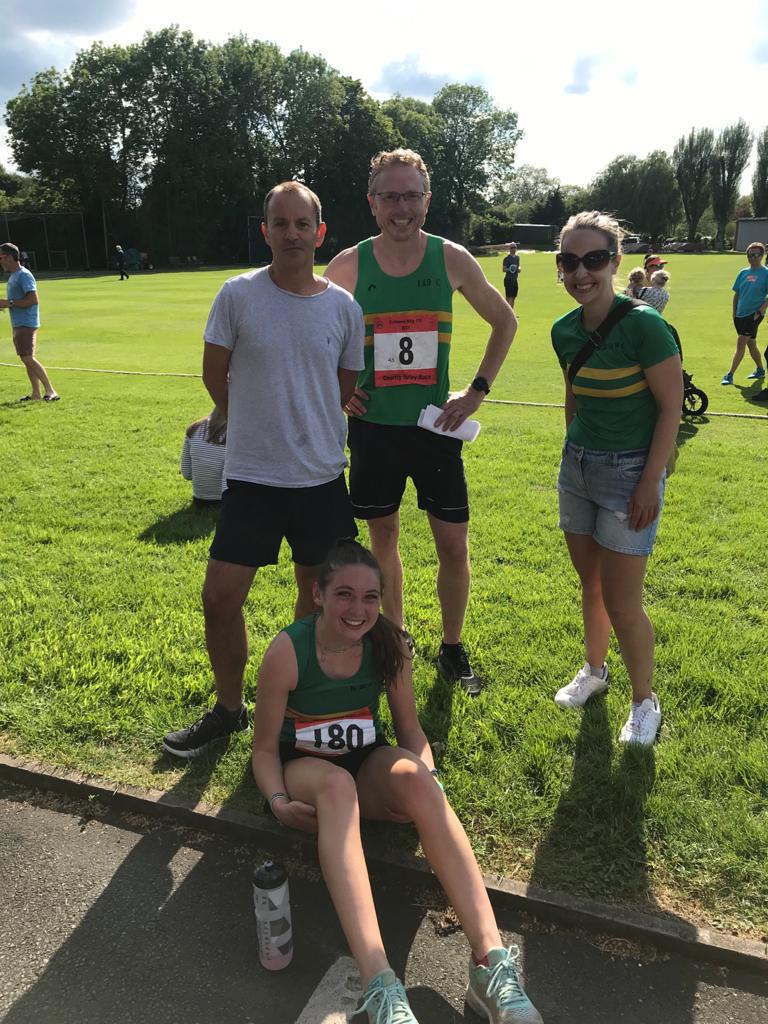 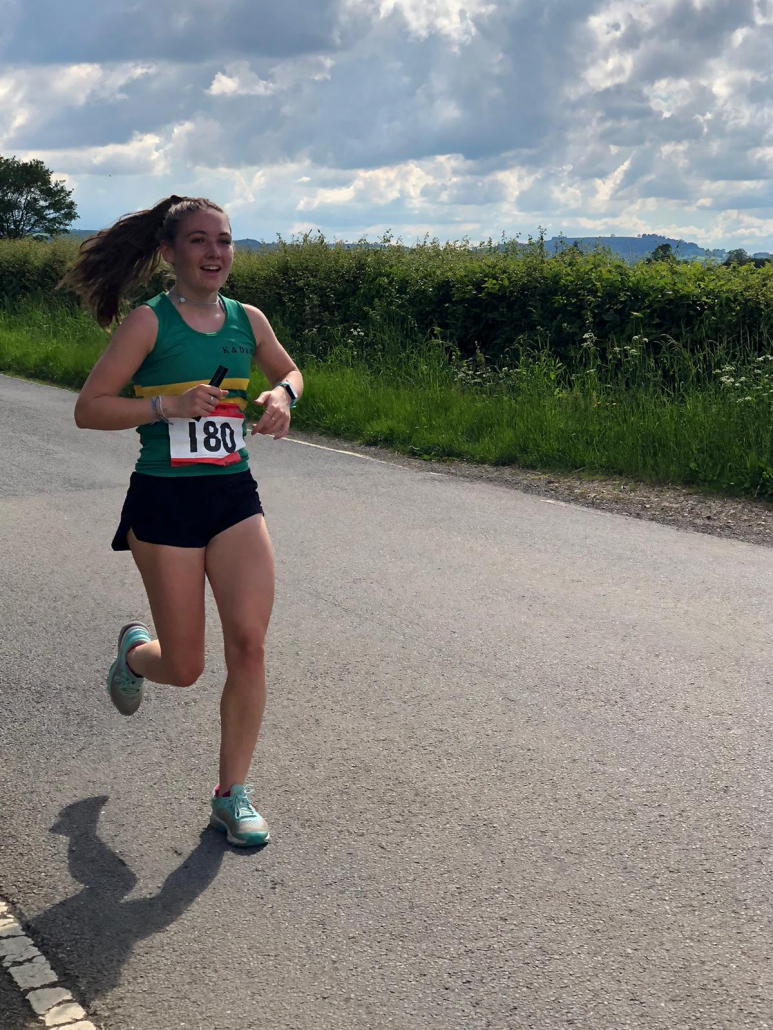 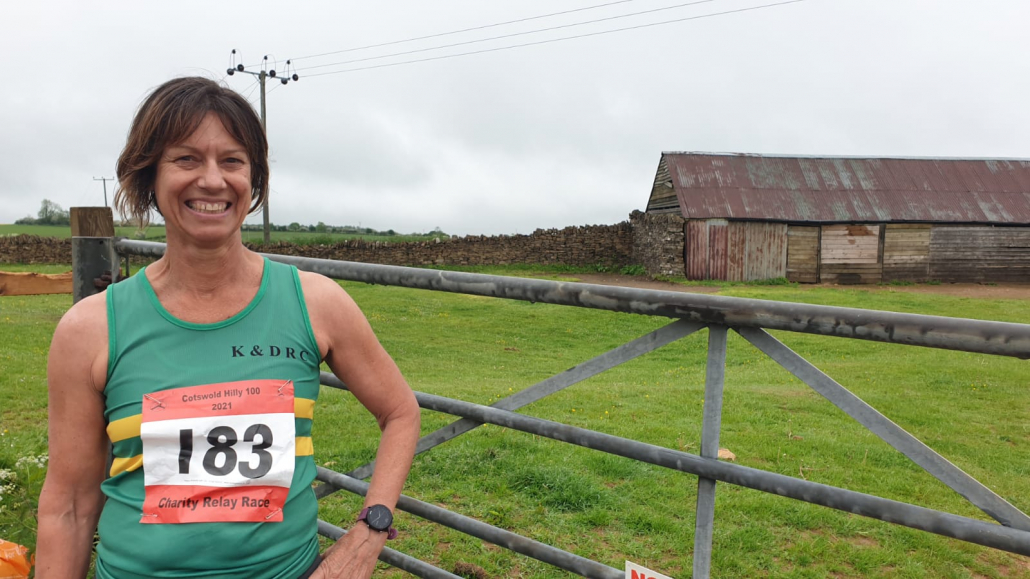 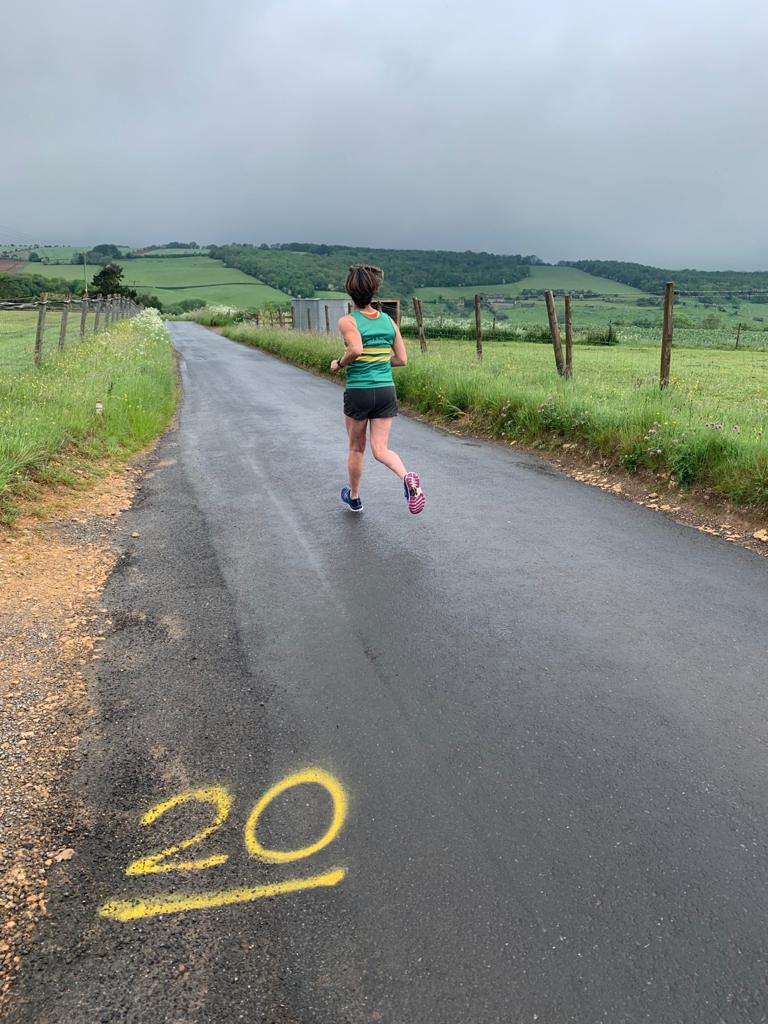 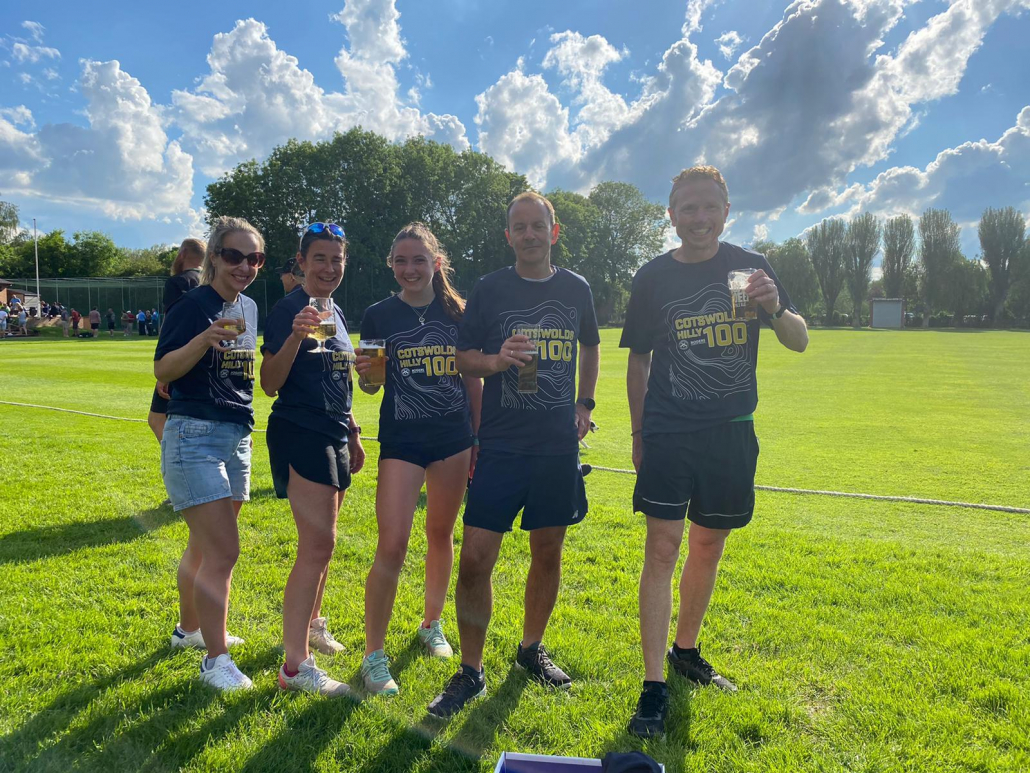 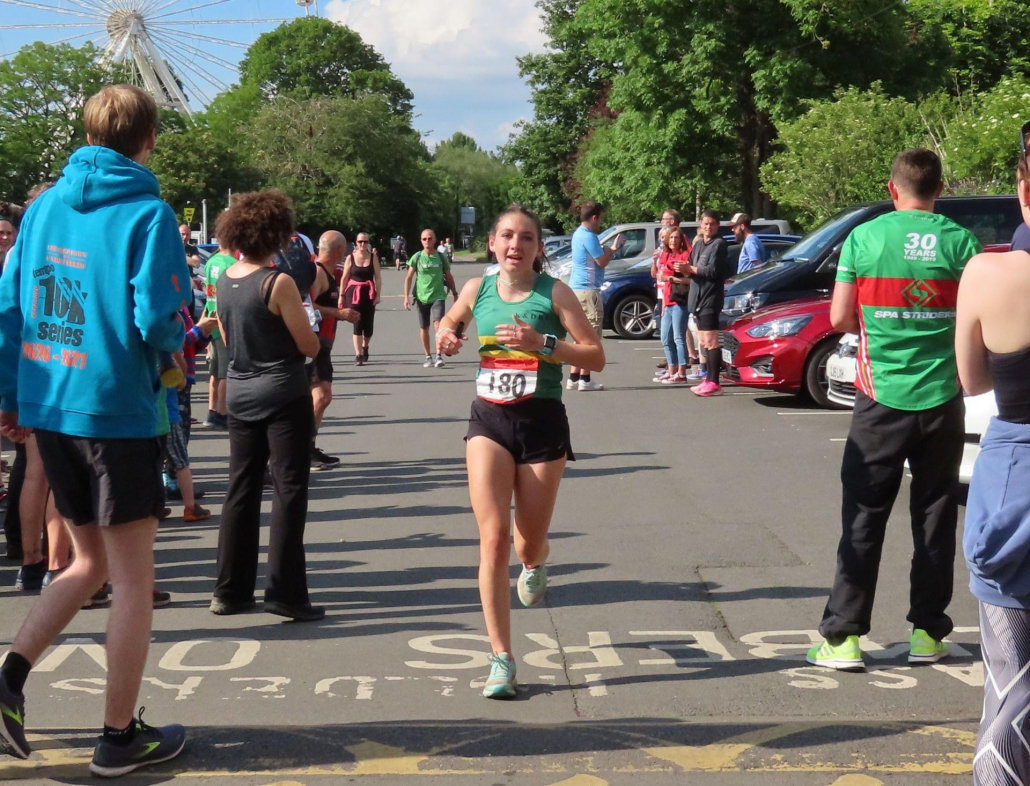 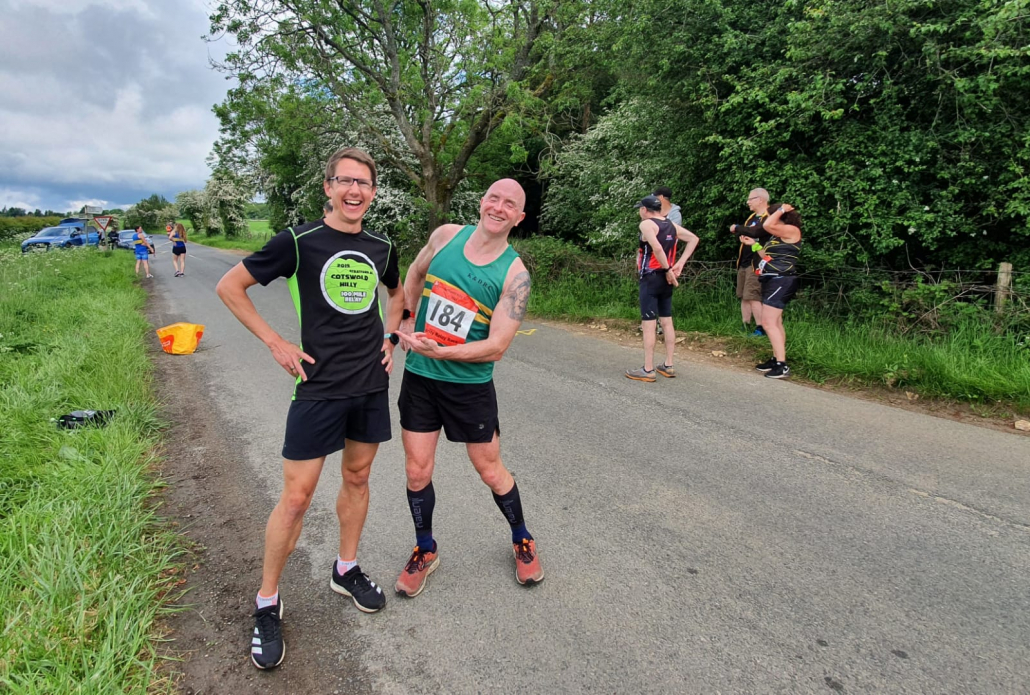 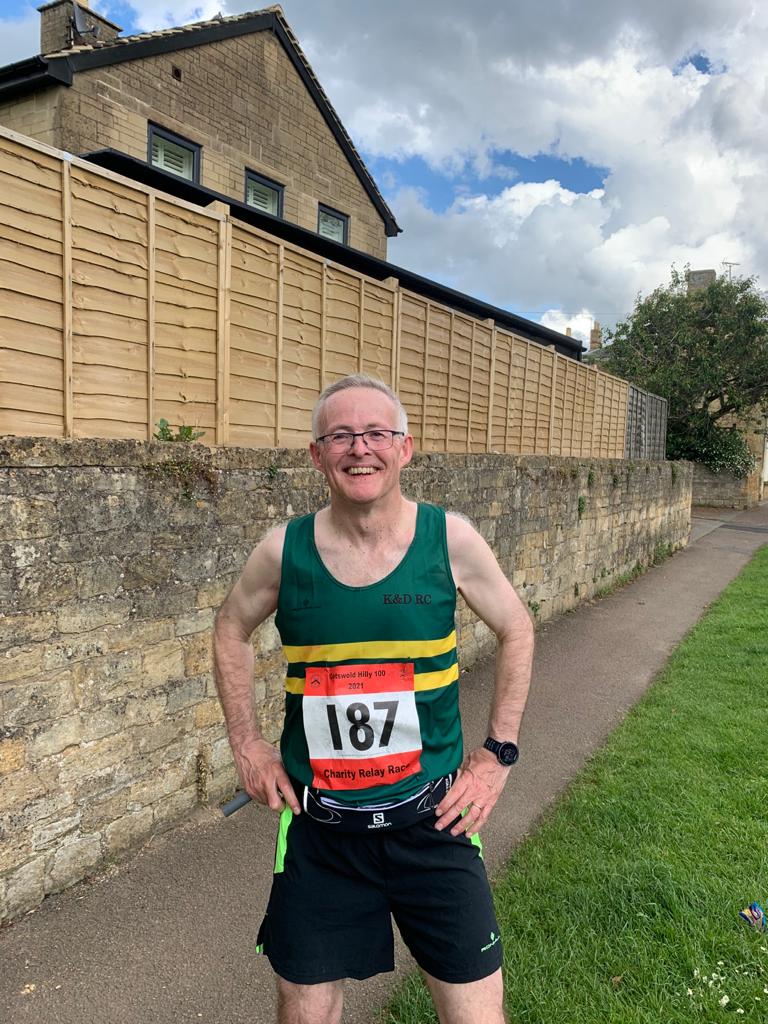 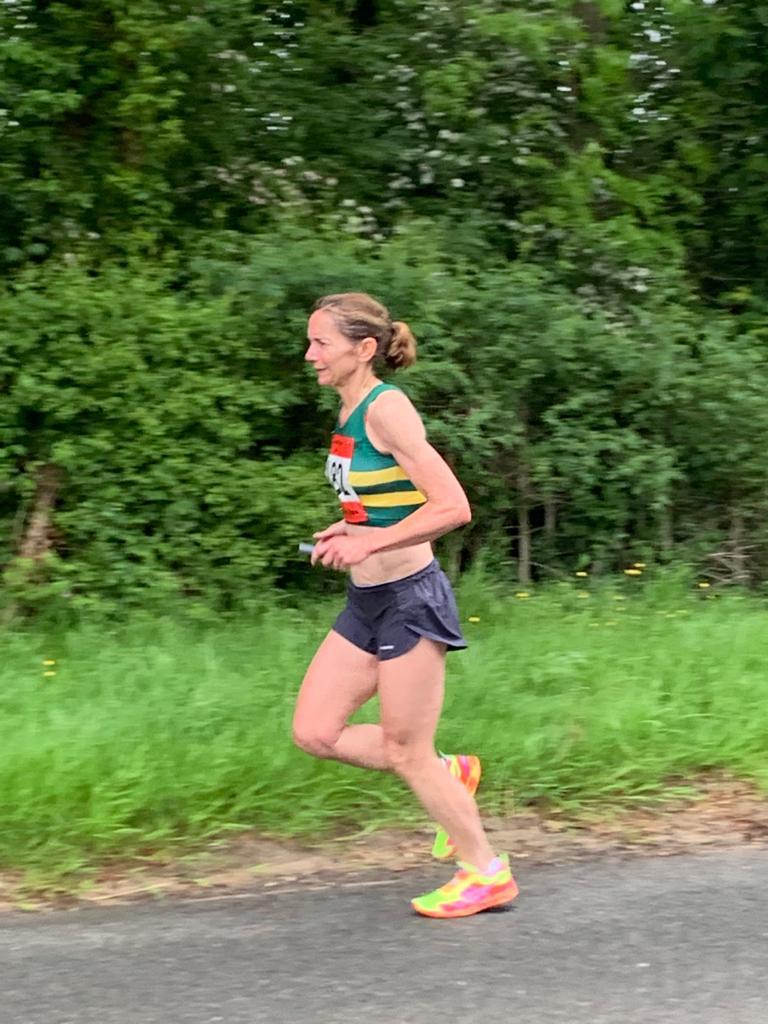