At the Wright Hassle (not my pun) Leamington Regency 10k Chris Sharp backed up his great National Road Relays run with a solid 4th place in 33:26. A bevvy of K&D backed Chris up.

Not quite 10k, but that is the joy of trail running. There is always an ‘ish’ after any distance.

Wait. I think they may have ran together. 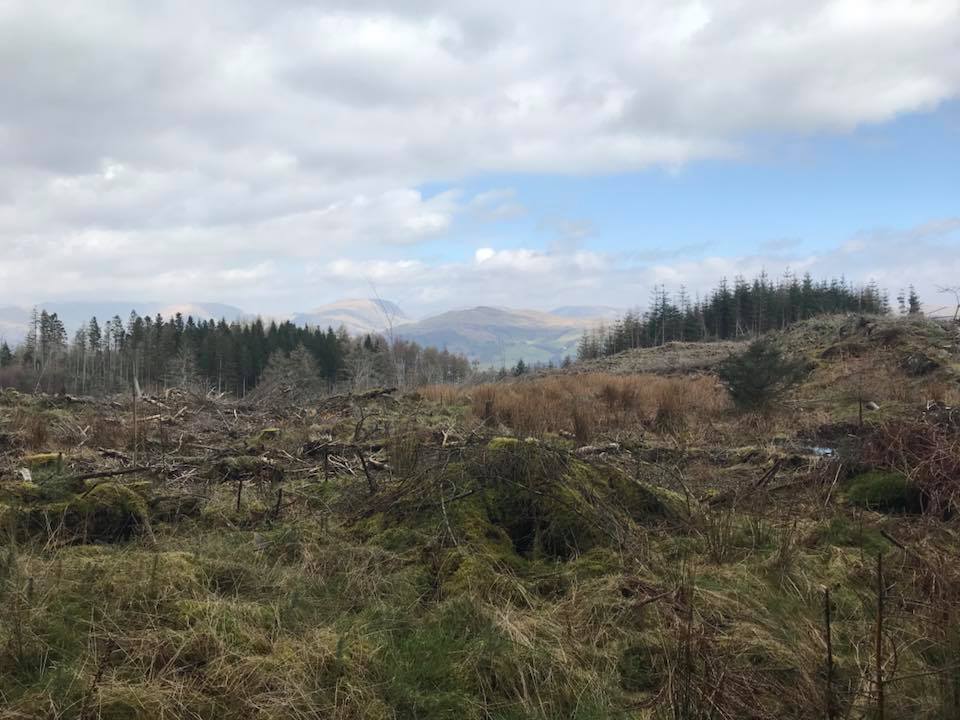 Brueton parkrun:
With many of the K&D men at Sutton Park it opened up space for many of our others ti shine. Paul Williams stepped into the limelight with a 19:18 clocking. Behind him Danny Malone showed that his Ultra endeavours hadn’t taken his speed. Danny ran 19:39 just pipping Jonathan Bellman in 19:45.

Rosie Marsh made a rare parkrun outing and clocked a new PB of 20:17 and must now be eyeing that exclusive sub-20 club. Sarah Cattell was next across the line in 24:15 and Kate Marsh rounded out the top 3 in 25:29.

There was a PB for Nicholas Burke in 26:00 on his 5th parkrun. Nick is finding his feet nicely at the distance while Gareth Lloyd, 1 parkrun behind Nicholas clocked a 29:45 PB. :fist bump: Great effort chaps!

Chairman #1 Richard Dixon rocked an 18:30 in Coventry on Saturday morning before hitting the mosh pit at his son’s gig in Leeds.

Ian Maidment ran 28:04 as another K&D’er popped up in Leamington.

Simon Battson clocked a swift 23:55 at the picturesque Kingsbury.

This Week’s Training: Brought to you by a Short Wed K&D Committee 2018/19
Scroll to top