We Sphinx, Therefore We Ran… To butcher a Descartes quote.

The Warwickshire Road Race League rolled into Coventry War Memorial park on Wednesday night for the Sphinx 5. Sphinx AC get their name and Egyptian logo from Coventry Sphinx FC who were originally called Armstrong Siddeley Motors FC.  Armstrong Siddeley were an engineering company famed for luxury vehicles and aircraft engines.The badge used on cars manufactured by that company featured the noseless monument.

So how did we do? Did we run like Indiana Jones in Raiders of the Lost Ark? Did we walk like an Egyptian? Full results can be found here: Sphinx 5 Results

Top 3’s (Based on Gender Positions):

WRRL Standings and PB’s on Power of 10 are still outstanding but will be updated once available.

Onwards we go to Two Castles! 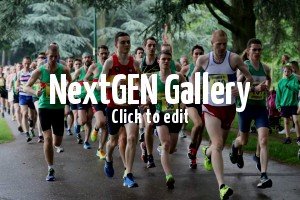